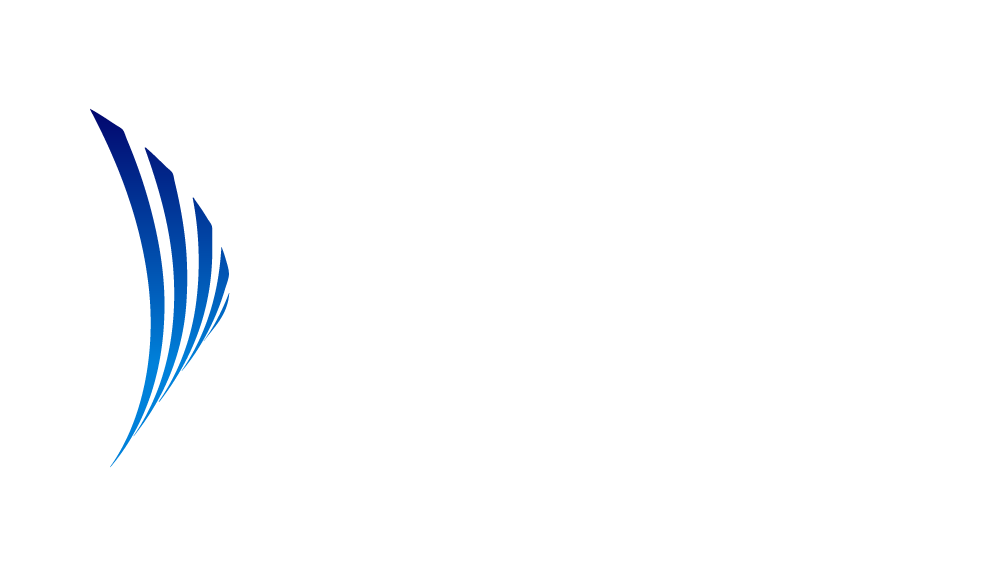 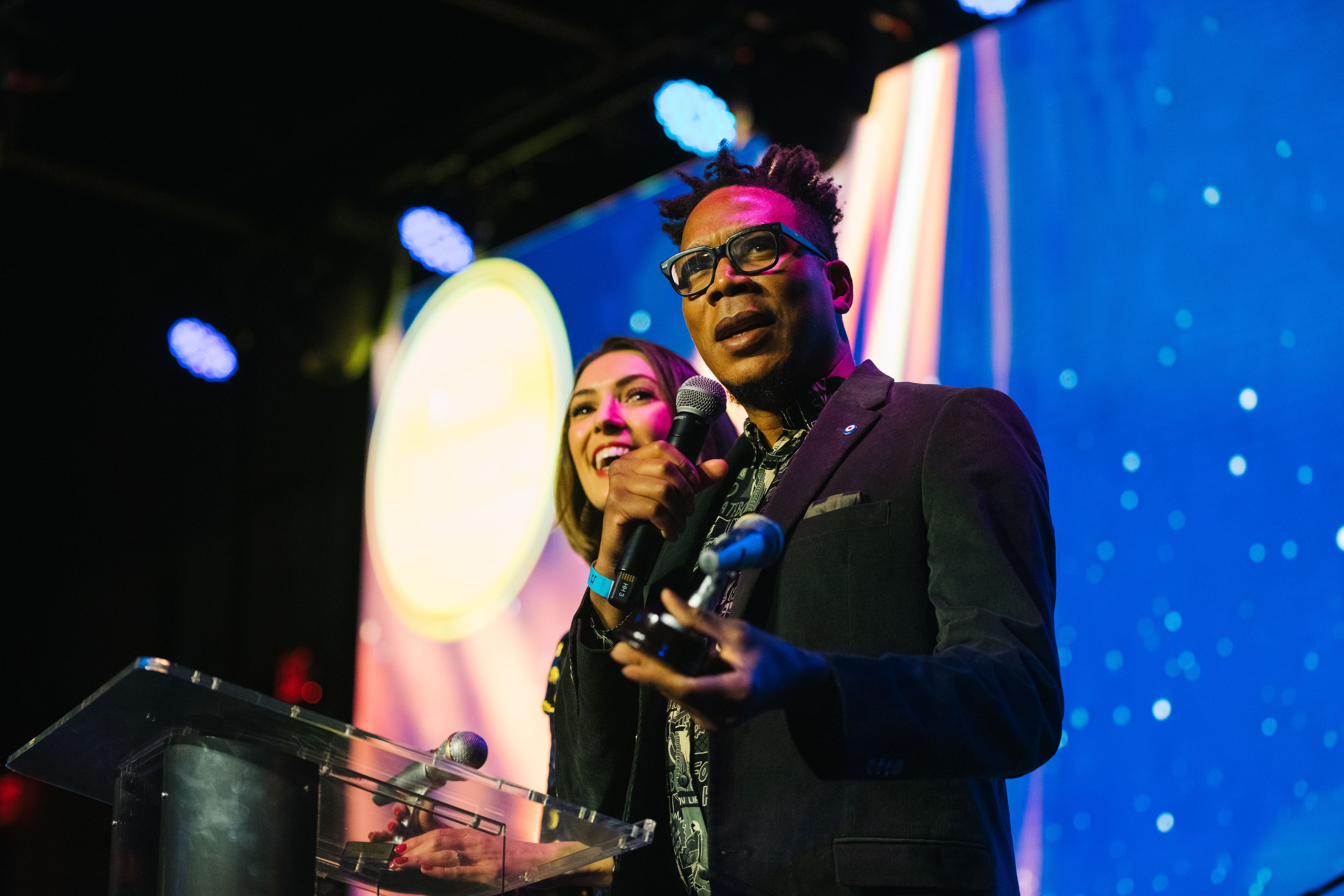 The Wammie Awards Rules & Regulations
The Wammie Awards, first established in 1985, is a music awards show that recognizes the best music artists & advocates in the Washington DC Metropolitan Region.

The public (including artists/musicians themselves) submits nominations in any award category they choose.

1. Access your awardsforce account
2. Select "Judge" at the top
3. "Heart" your votes!
‍
The public votes for their favorite nominees. The public vote determines the top 7 Nominees in each category who continue on as Finalists.

Regional Music Industry Judges score the finalists. The finalist with the highest scores from these registered industry judges wins the award category.

Winners will be announced live at the Wammie Awards Show.

The Wammie Awards Committee: A key group of stakeholders at The MusicianShip who provide community insight into the production of the Wammie Awards.
‍
‍Nomination: A member of the public, even the artist themselves, fills out the form online and submits it for consideration to be included on the Public Voting Ballot.
‍
Nominee: Any person or artist whose nomination meets the eligibility requirements.
‍
Finalist: The nominees with the most votes after the public voting period.
‍
Winner: The finalist with the highest score from the industry judges.
‍
Song: A musical recording that an artist formally and professionally performed, produced, and released for public consumption.
‍
‍Album: A compilation of at least five (5) songs that were professionally performed, produced, and released for public consumption.
‍
‍Artist-Group: An individual or group of individuals who released a song or album in the eligible award year. 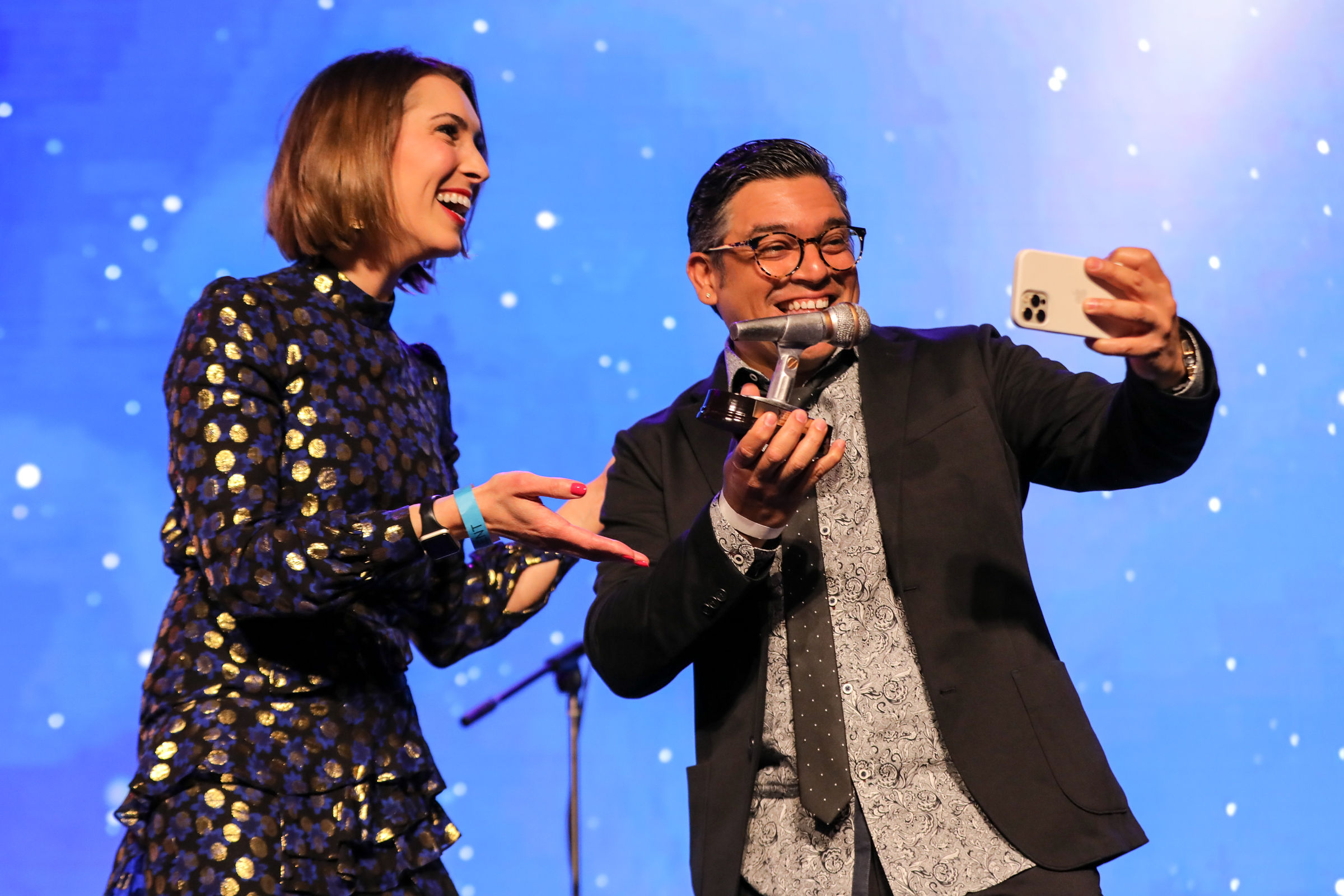